Sex tapes, prostitution, and gambling debts. Yes we are referring to the infamous Pamela Anderson. During an interview on the Ellen DeGeneres Show, Anderson revealed that she once owed $125,000 to a casino in Las Vegas after a poker game. A man offered to settle the debt for her if she would make out with him, and Anderson, well, obviously accepted the proposal immediately. Rick Solomon, you’re the man. 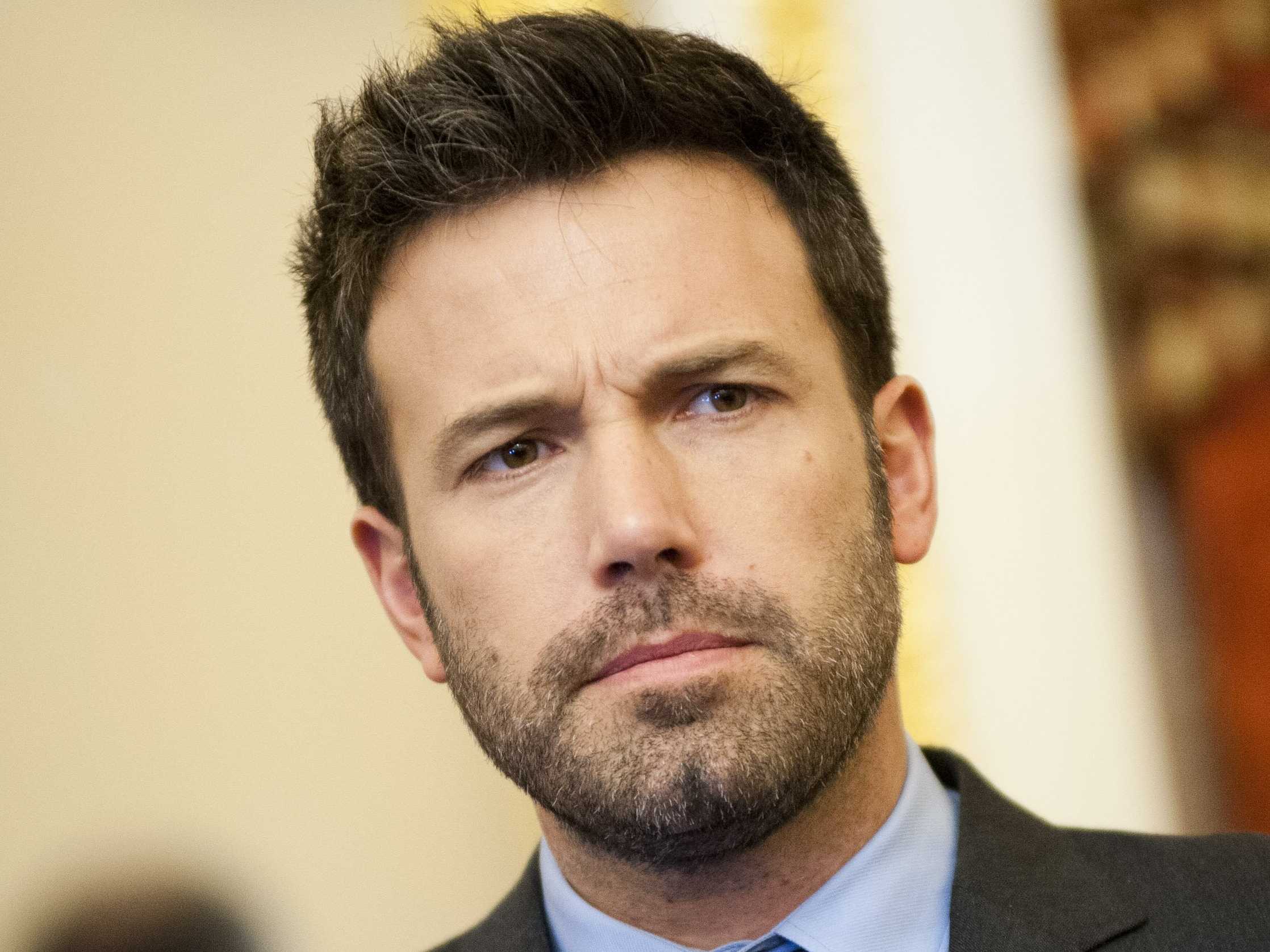 Affleck was reported to be addicted to wagering and online gambling, especially in his favorite poker game. He is best known in the gambling industry for his trip to Las Vegas, where he drunkenly wagered $60,000/hand-on blackjack. The result? He walked away from the casino that night with $800,000 in his pockets, after handing out a $150,000 tip to the casino employees. 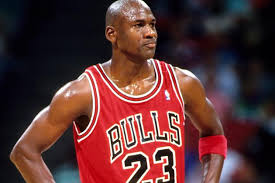 In 1993, MJ was spotted gambling in the Atlantic City the night before his game against the Knicks, in which he has lost $165,000. Later on, a San Diego businessman, Richard Esquinas, claimed that MJ owed him $1.25 million after a game of golf. Is it becoming common for athletes these days to have tarnished reputations and a broken career due to their gambling addiction, but who is surprised? 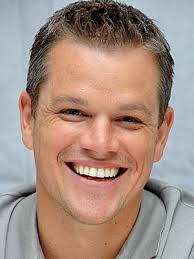 In 2011, information about Damon being a poker player came to light. Together with a few other celebrity friends, Damon was caught up in a scam. Earning his role as the main actor in Rounder’s, said to be the best and most crucial movie ever made about poker gambling, Damon was said to have prepped himself completely by spending $25,000 just to get some experience on the poker table.

Ironic as it may be, 50 cent is a splurger when it comes to gambling. In 2012, it was reported that 50 has placd a $500,000 bet on a championship game between the New York Giants and the San Francisco 49ers. He even raps about gambling in his songs!

Woods’ gambling addictions first surfaced after he was closely associated with Michael Jordan and Charles Barkley, both whom are high rollers who enjoy gambling. A regular at Mansion at the MGM Grand in Las Vegas, Woods was given a $1 million betting limit, and he regularly played blackjack at $25,000 a hand. A high roller himself, sources said that Woods would always request that while gambling, his tables should always be filled with “hot party girls”.

When Denise Richards, Sheen’s second wife, disclosed that Sheen was spending almost $200,000 a week on gambling, the world has come to know of his addictive personality. While they were on their way to the hospital when their daughter Lola was about to be delivered, Sheen made a call to his bookie to place a bet. “That’s how I roll,” Sheen declared.

The Spiderman star was one of the few celebrities who were sued for taking part in a multi-million dollar illegal gambling ring. Reportedly to have won $300,000.00 worth of illegal stolen funds, Maguire is said to be a very skilled Texas Hold’Em player, which he has learned from Daniel Negreanu, a professional player and winner of the World Series of Poker. Despite reports that said he has won about $10 million just by playing poker, friends and family are worried about his addictive nature.
Posted by Unknown at 14:06