Like it or not, we are all a little superstitious deep inside, and this isn’t at all a bad thing. Studies conducted show that when we leave things to chances and luck, we are unconsciously enhancing our performance, increasing productivity, and reducing the level of stress. Our brains fundamentally do not like the idea of having to rely on randomness and abstract stuffs. It believes that we are in control to a certain degree - even when in fact, you don’t. You may find this evident through the actions of certain gamblers, when they throw dices a little less forcefully because they believe in that way, they are able to obtain lower numbers. (As if!)

Researches show that superstitions are being regarded by gamblers as a basis for future gambling sessions. When players win, they will look at the events that have taken place during their gambling sessions which might have led to the winnings. It is based on these transpired events that the player will decide if an article of clothing or a certain gestures were “responsible” for the good fortune that has fallen onto them. Likewise, when players lose, they will start nit-picking and finding faults in things that may have caused the misfortune. For instance, if a player loses continuously with the same dealer, he or she will even think that the dealer is bringing bad luck.

This list summarizes the top eight gambling superstitions strongly believed by faithful gamblers from every part of the world.

Color matters
It is becoming increasingly prominent in several cultures that the colour red symbolizes good luck. Ever since this belief has been developed and passed on, gamblers have started wearing underwear to casinos, be it briefs, boxers, bras or even thongs. 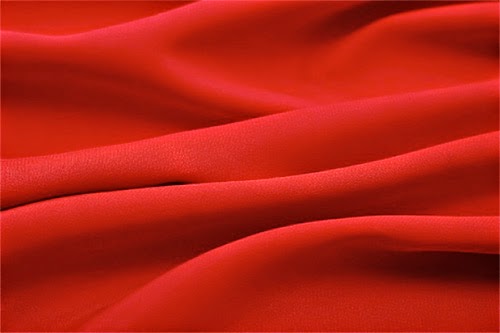 Number matters, too
Numerology has always been regarded highly especially when it is related to money. A basic comprehension of numerology goes a long way before playing in a casino. It isn’t only about counting cards and memorizing positions, but the meaning behind each number is also highly significant. This practice of this belief is especially evident among the Chinese, where the number 4 is often associated with death and bad luck (based on the way it sounds when pronounced in Mandarin/Cantonese) and the number 8 is thought of bringing good fortune, wealth and prosperity for the same reason. Odd numbers are also thought to be auspicious, like 3, 6 and 9. 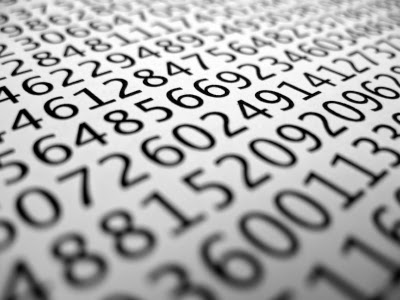 Feng Shui
What was thought to be a silly Chinese infatuation has now become a worldwide phenomenon. The principles of Feng Shui is being used and practiced by gamblers from every part of the world. The famous one being the renovation of the entrance of the MGM Grand Casino at Las Vegas because gamblers believed that it gives them bad luck to walk right into the mouth of a lion. 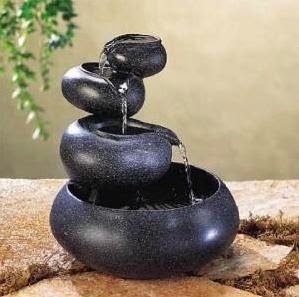 Toyol/Baby ghosts
Toyol, or better known as Kwee Kia by the Chinese, is the spirit of a small child invoked from a dead human foetus through the use of black magic. Gamblers throughout Southeast Asia are known for having toyols of their own which they bring along to casinos for personal monetary gains. In order to avoid your money from being stolen by these spirits in casinos, it is believed that money should be wrapped in red cloth washed with pure lime water. Some believers also bring along candies, which are thrown under the table to “feed” these baby spirits so that they will not disturb them while they gamble. 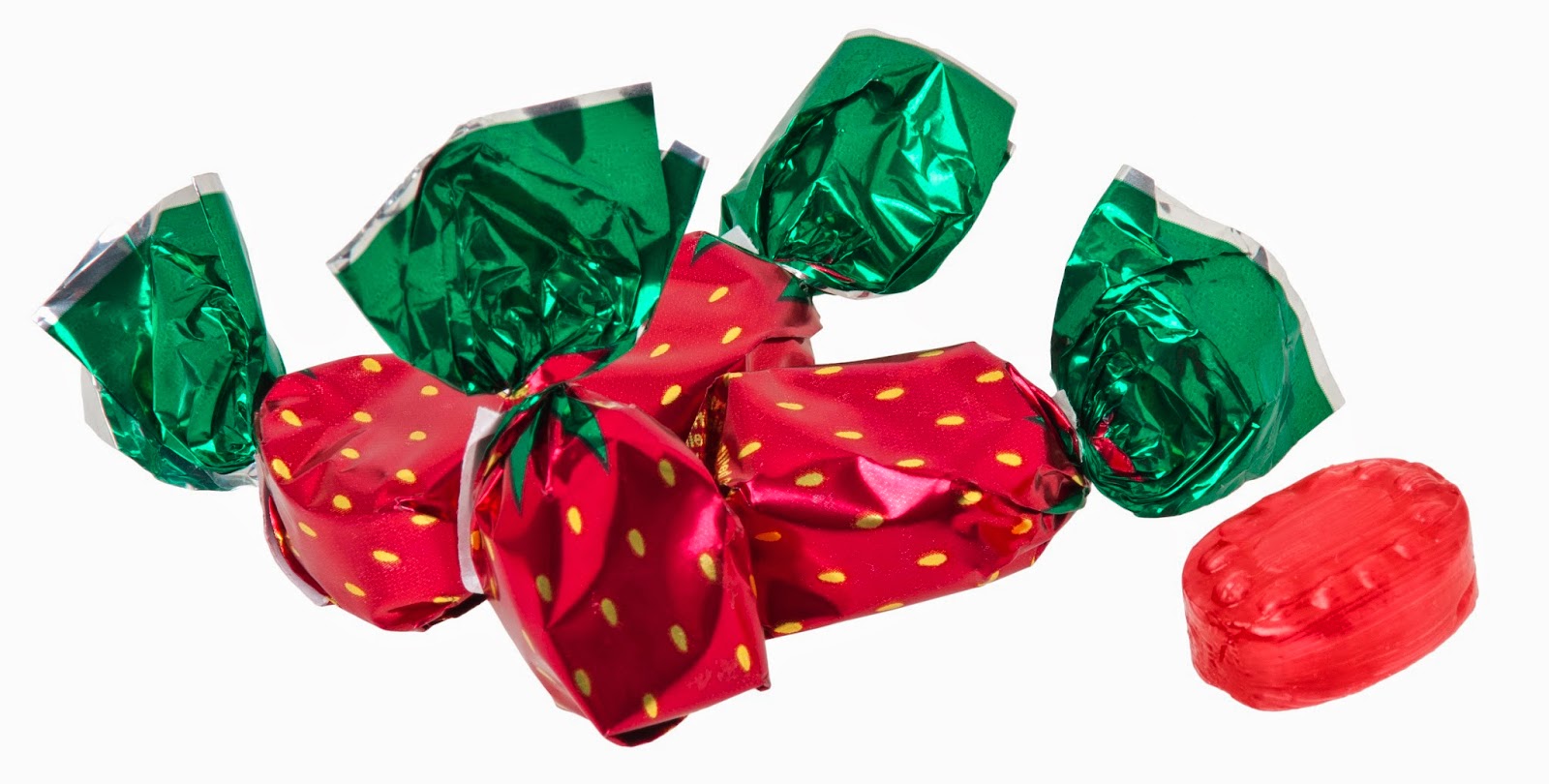 No books, please
While Westerners may find this belief amusing, the Chinese, however, gets very mad when they see any book around them during their gambling sessions. ‘Books’, when read in Mandarin or Cantonese, sounds similar to ‘lose’, hence making anyone who is around one unfortunate. 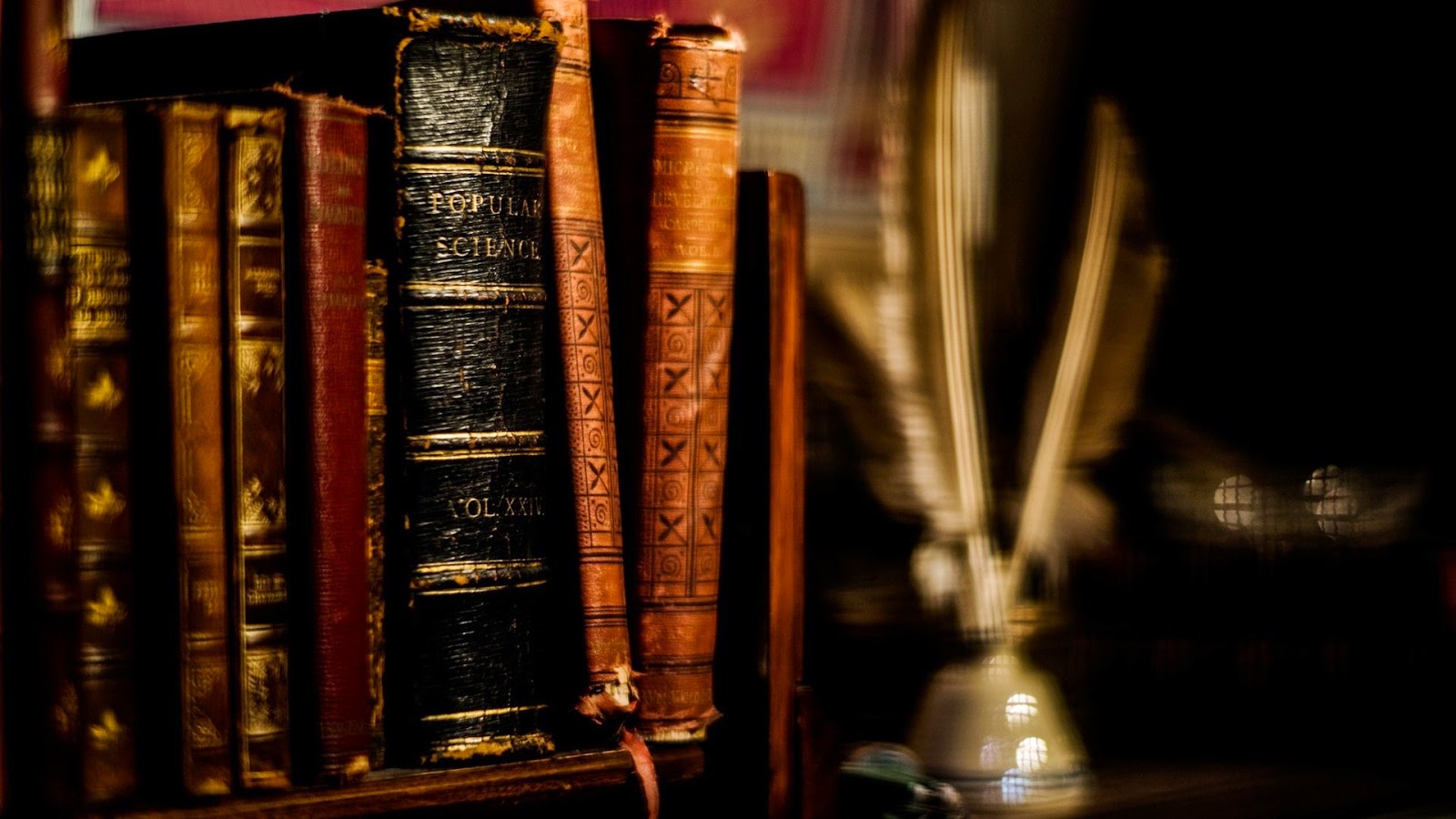 No sex, too
…something many men would hate to believe in, for apparent reasons. They say you can’t always have the best of both worlds, so if you wish to wish to win big on the table, then you have got to resist yourself from getting lucky on other kind of tables.

Hands off my shoulders
Petting someone on the shoulders is said to be an act of passing on your bad luck to them, making them lose. Beliefs aside, such a gesture is also regarded as rude by just about anyone from any culture, so it’s best to avoid it.
To wash or not to wash
The act of washing your hands is believed to be able to change your luck, depending on the situation. If you have been winning big at the gambling tables, refrain from washing your hands or your fortune and good luck will be swiftly washed away. However, if you have been on a losing streak, washing your hands might just be able to turn things around, as misfortunes are being washed off. 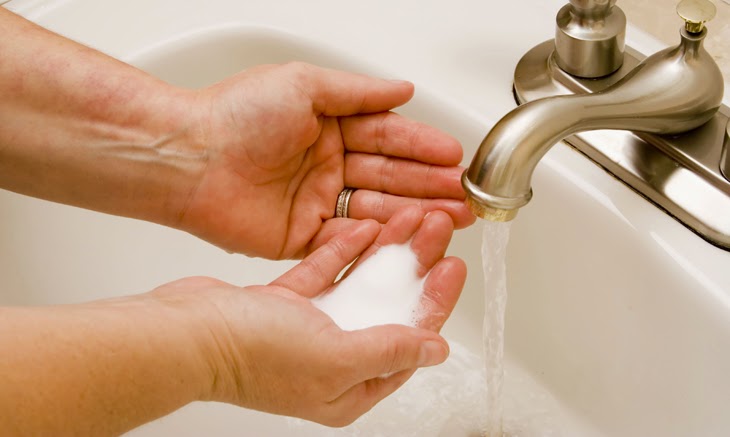 Based on the list above, to what extent do you think you are superstitious?If you are not, why not try applying some of the beliefs above and see if they make a difference by playing at CasinoJr now!